From studying in a government school to building a successful company, Mr Ashok shares his journey 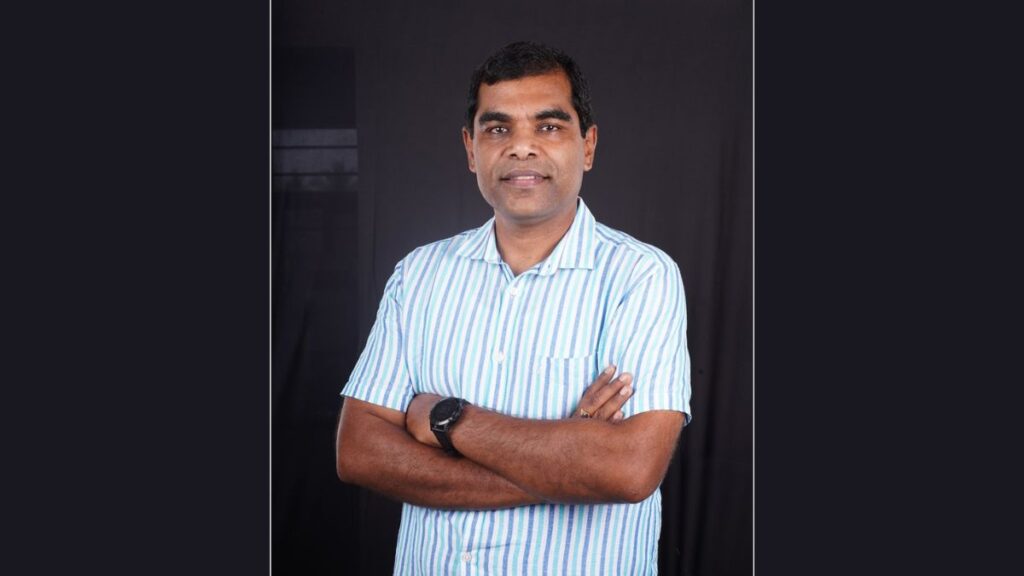 New Delhi (India), December 29: Coming from an extremely humble background to the journey of receiving prestigious awards like the High Performing Human Asset by Forbes India – 2020, Edupreneur of the year 2020 by the Centre for Educational Growth and Research, New Delhi, the journey of Mr Ashok is extremely inspiring for all of us.

Born on June 5, 1970, into a middle-class family, Mr. Aatral Ashok Kumar is a man of ideas, principles, and vision. Prof. R. Arumugam (Retired Maths Professor from Govt. Arts College) and Mrs. Soundram. K.S (KonguNadu Arts College) are his parents. She was elected as a Member of Parliament in Tiruchengodu Constituency, which now became Erode Constituency in 1991.

Ashok attended Coimbatore’s government-sponsored Mani High School. He graduated from Government College of Technology, Coimbatore, in the 1987-1991 class, with a B.E. in Electrical Engineering (Bharathiar University). Aatral Ashok received his master’s degree from the University of Louisville in Kentucky in the United States (1991–1992). He afterwards attended the University of Indianapolis to earn his MBA in business administration.

Ashok Kumar’s major goal was to increase the quality and accessibility of school education for everybody, which provides them with the confidence to tackle unknown situations with competence and independence. Furthermore, he believes in providing his pupils a helpful, inventive, and open-minded learning environment, emphasizing their unique learning preferences.

Ashok takes pride in the fact that he has influenced many people’s lives and helped many people grow. With the Best International School Awards to his credit, his work and vision have been recognised for multiple years in a row.

“I am most fulfilled when I am able to assist others and make a difference in their lives”, Ashok said. Mr. Ashok’s determination to improve the standards of South India’s educational sector took him to the next phase of his journey.

As anticipated, the tremendous response he received allowed him to expand to cities like Chennai, Kochi, Tirupur, etc. Mr. Ashok became a differentiator in bringing foreign education to the doorstep of everyone who had yearned for this change for years after making such a fundamental shift in curricular choices. The cluster schools of Mr. Ashok were successful in bringing about this incredible improvement.

“My will to succeed has always been fueled by my entrepreneurial and leadership abilities. “Although I had less exposure as a child because I went to a government school in a tiny city, I had the freedom to dream and work hard,” adds Mr. Ashok.

Everything that Mr. Ashok Kumar has achieved since the dawn of his enterprise was possible only because of his tenacity and unshakable spirit.