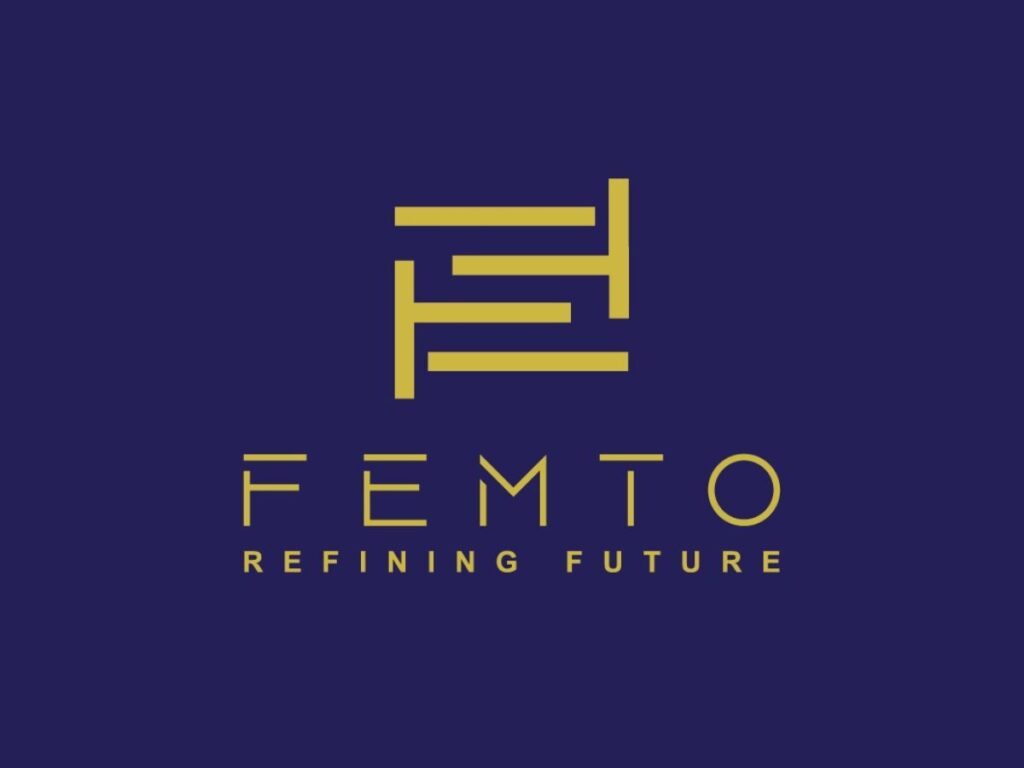 New Delhi (India), January 12: Today government of India announced National Green Hydrogen Mission which aims to make India a Global Hub for production, utilization and export of Green Hydrogen and its derivatives. Mission will help in India becoming energy independent and in Decarbonisation of major sectors of the economy where power of the renewable energy sources will be utilised to create green hydrogen.

FEMTO DEVICE produced by Femto Green Hydrogen Limited (FGHL), a Subsidiary of Indo Thai Securities Limited, can reduce the cost of hydrogen production. FGHL has been working on water technology for long and has been in position to enhance the dissolved oxygen component in water by its FEMTO DEVICES which is a green process with zero power consumption. The similar process can help in decrease in production cost of hydrogen by reducing the cost of ELECTROLYSIS process. This can be done by treating the water using zero power consumption while the ELECTROLYSIS process in going on. There is huge possibility that the femto treated water can give a better yield of hydrogen with respect to power coming from renewable energy sources. This process can always bring an additional value in the cost of production of hydrogen independent of type of electrolysers used. It is important to note that none of the ELECTROLYSIS process can change the yield by treating water beyond the normal and conventional means. This process is under development and can play a very vital role in hydrogen production particularly knowing the fact that it requires zero power resources. How much power it can save will depend on many factors, but shall definitely be an economically compelling process. FGHL spokesperson said continues research in this field can help the industries working towards hydrogen production.

Mr Nandan Kundetkar, Director of FGHL added that FGHL is already using it FEMTO DEVICES for decarbonization and controlling pollution. SGS GULF LTD conducted vehicle emission testing to check the emission concentration before and after installing FEMTO DEVICES on gasoline vehicles in Dubai, UAE. The conclusion drawn by SGS analysis has been substantiated as well as documented based on a EURO STD-6 Car. The reduction of the pollutant gases such as Carbon Monoxide, Hydrocarbons, Nitrous oxide, and Sulphur Oxide were noted to have reduced by a remarkable percentage of more than 90%. Euro 6 vehicle can be also brought down to the conversion into Euro 7 by additionally committing to the carbon emission standards. Euro 6 vehicle maybe converted into euro 7 vehicles using this technology without making any additional alteration from emission point of view. The major advantage of FEMTO DEVICES is that it doesn’t call for any mechanical or electrical modifications in the vehicle. This device is completely green and doesn’t require any external power source to function. It is an easy and quick-to-install device that is fully self-sufficient in its functionality.